An Introduction to Data Science Platforms

What data science platforms are and how they can be helpful for your team.
By Jacqueline Nolis | Monday, May 30, 2022 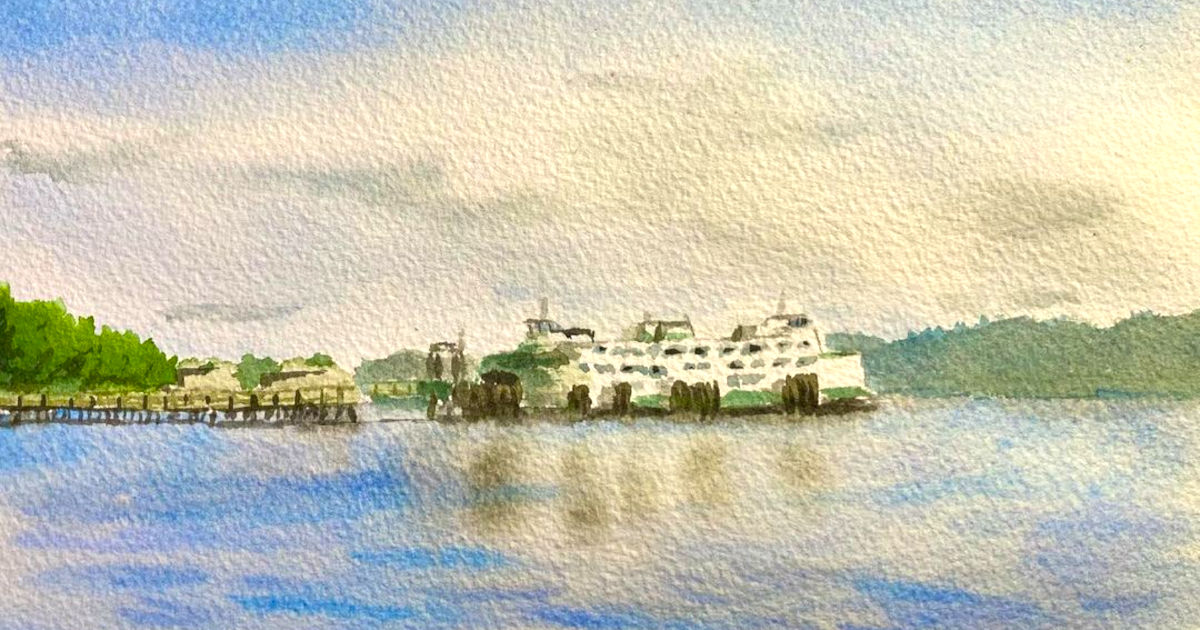 At their best, data science platforms can help the team work closely together, use more sophisticated hardware and analyses, and keep work more reproducible. At their worst, they can make the life of data scientist dramatically harder and require huge allocations of money and time. Yet, despite their potential opportunity (and potential catastrophe!), there aren’t many resources on what a data science platform actually is and how to get the most from them. This post will provide an introduction to data science platforms and guidance on what to look for when transitioning your team to one.

The work of a data scientist involves tasks like cleaning data, training models, and creating analyses. A decade ago, those tasks would primarily be done by the data scientist on their local machines, like the laptop or desktop their company assigned to them when they started. The data scientist would install a programming language like R or Python and the particular packages they need on the machine. They’d do the work, and then they would share the results with rest of the organization (maybe by email). If the team was lucky, the code itself would be stored in a shared location like GitHub, otherwise it would only live on their machine.

Using a local machine however has a number of meaningful limitations to it:

Cloud virtual machines solve a number of the problems that local machines have. First, it is very easy to adjust the hardware on the virtual machines. If you want to increase the RAM, CPUs, or hard drive space of your machine you can do that in seconds with a few button clicks. They also are potentially more secure. You no longer have to worry about someone losing a laptop on a subway ride, and you can easily take snapshots to back up the machines at points in time.

The case for data science platforms

This is well beyond what you could do with local machines or cloud virtual machines. It’s a full abstraction layer over the hardware and ecosystems that data scientists use so they no longer have to worry about. What to share your work with your coworker? Have them make a clone of the environment you’re using on the platform! Want to publish your work to show executives? Deploy it on the platform as a dashboard. Need to switch from Python to R? No problem, the data science platform is already equipped with environments set up for what you want to do. So much of the menial work of being a data scientist can be removed by a strong platform.

The leader of the data science team gets new tools as well. They can keep track of how much cloud resources data scientists are using, manage who has access to data and secret credentials, and add new users to the platform. They can also see directly what a data scientist is running, compared to local machines and cloud virtual machines where it’s opaque.

Because of the administrative tools on a data science platform, they are less work to manage can be cheaper than other options. They also provide solutions to other problems of managing a team. If an employee quits you can transfer the cloud resources to another data scientist. If data scientists are overly eager in their use of ultra-high powered distributed clusters, you can provide strong limits on what can be used.

All together a data science platform solves the problems inherent in using local machines or cloud virtual machines for your data science teams, and also provides useful tools that you may have not realized you wanted.

A sample of some of the data science platforms on the market today.

Unfortunately data science platforms aren’t a silver bullet for data science leaders looking to streamline their infrastructure. Here are some areas you’ll want to think about if you’re considering a data science platform. We of course at Saturn Cloud have put a lot of effort into ensuring our platform runs as smoothly as it can–problems are often worse on competing products.

Data science platforms should work with your existing patterns

If a data scientist who has happily writing Julia in Visual Studio code across a bunch of files in multiple git repos and then finds out they have to use a platform which doesn’t support any of those things they will revolt. Instead of migrating to your shiny new data science platform, they will instead continue to use whatever they had before, creating shadow IT you don’t know about.

We at Saturn Cloud designed a platform that has essentially no limits as to what you can run on it or which IDEs you use. Each resource is running an installation of Linux with whatever software you want installed on it. This means the platform will never be a blocker to a data scientist doing their work.

Data science platforms should not lock you in

Many data science platforms are connected to a particular technology (like spark in the case of Databricks) or a particular cloud provider (like AWS in the case of SageMaker). At times, that can be beneficial–if your team’s tech stack is designed all around spark then having your platform be based on it as well makes a lot of sense. However, many data science platforms require that you write code that will only run on their platform. If your team is ever considering leaving the platform, you would have to rewrite large portions of your code base. That can be catastrophic and could force your team to continue to use a data science platform that no longer works for you.

Saturn Cloud has no lock-in. Our platform is designed around the idea of resources–data science environments that can be started and stopped. On the backend each resource is:

Those are all great and useful capabilities! However, a large percentage of data scientists never deploy machine learning models into production environments and instead focus heavily on creating analyses with business insights. Further, the data scientists who do put models into production still also need to develop those models, which requires a strong platform to manage that work. Often the task of data science analysis creation and model development is treated as an afterthought compared to deploying machine learning. Choosing a platform that overly indexes on deployments can mean your team ends up with a not very useful yet very expensive set of infrastructure.

At Saturn Cloud we focus heavily on ensuring the development phase of data science is enjoyable on our platform. Our workspace resources let you quickly get going with JupyterLab, RStudio, or any IDE that can connect with SSH. These resources can then be converted into jobs and deployments when you are ready for production. Further, Saturn Cloud is able to connect to tools like Comet for MLOps capabilities as needed.

If your team is hitting the limits of your current infrastructure because of the size of their local machines, being overwhelmed with the complexity of managing virtual machines, or is finding themselves locked-in to a platform they don’t currently like, it might be a good time to consider what else is on the market. Saturn Cloud is a flexible platform that makes managing a data science team’s infrastructure simple, while still being open enough that data scientists can use it for whatever they need.

If you’re interested in learning more, you can try out our Hosted plan in seconds. You can also learn more about our Hosted Organizations plan, which lets a team work on our infrastructure, or our Enterprise plan that you can install within your corporate AWS account. 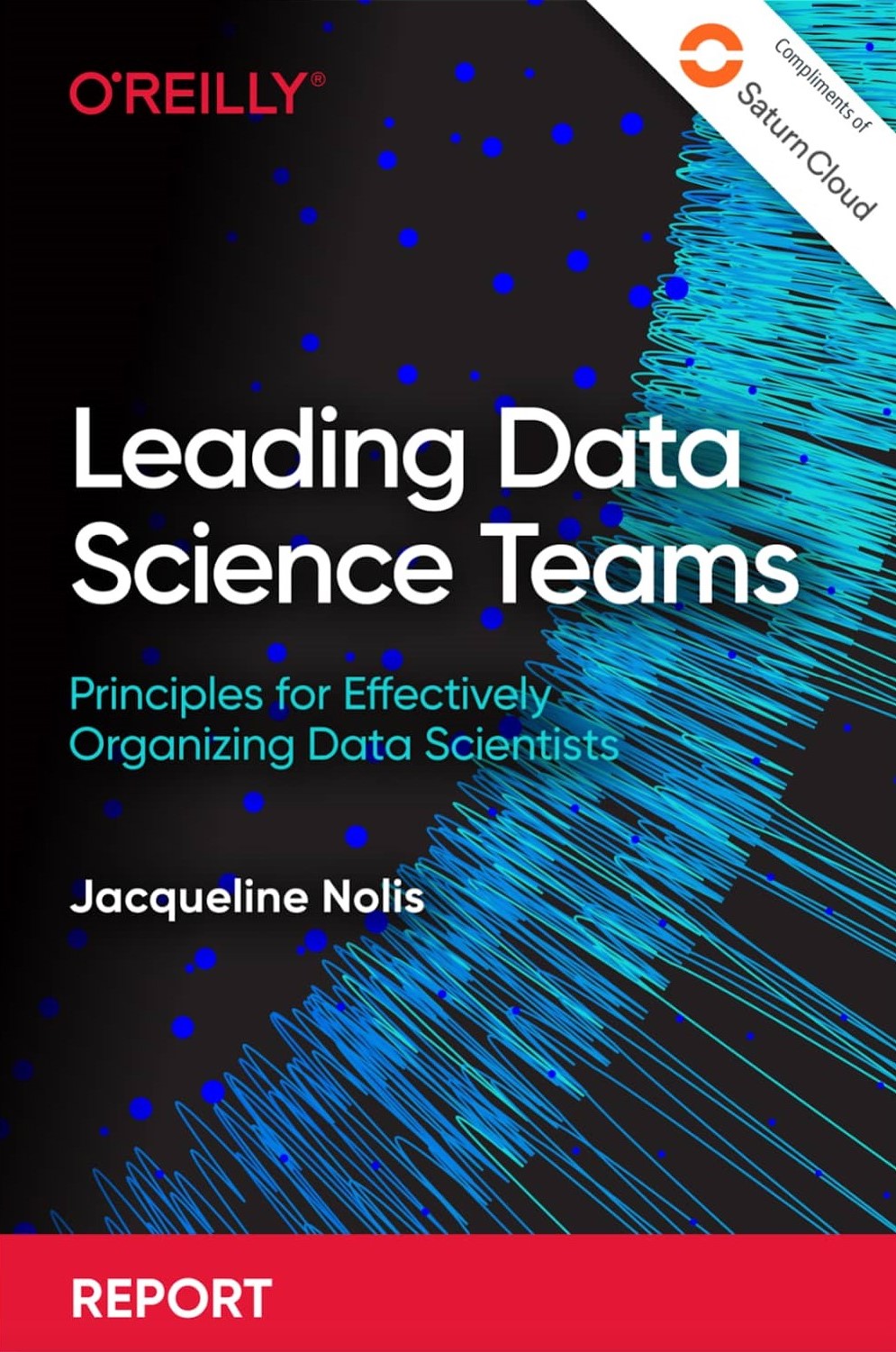