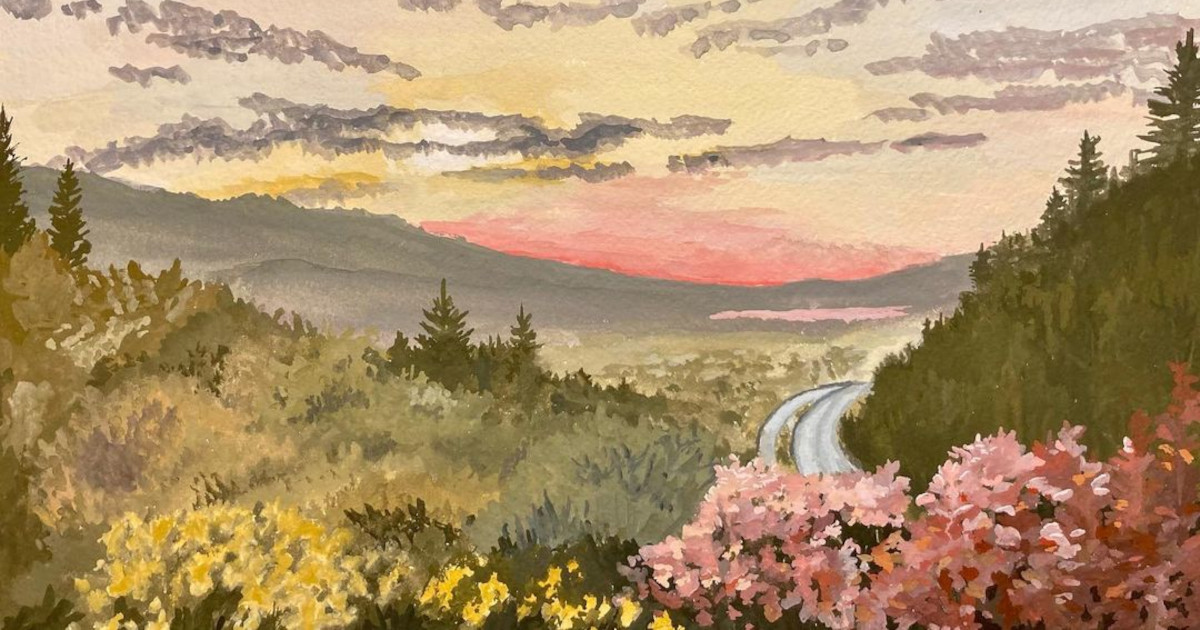 Want to learn a lot more about using Docker for data science? Check out this in-depth presentation on the topic.

There are many ways to deploy data science applications like dashboards or APIs, which are helpfully enumerated in my earlier blog post. However, one of the downsides of deploying code is you have to set up dependencies, install the right version of the programming language (like R or Python), and ensure the environment is exactly how you want it. You may have to do this over and over as you switch between developing locally or on the cloud, or if you set up different applications for different users.

If example, if you have a new dashboard, you’ll have to create a new virtual machine, set all the cloud settings again, install all the software again, and start the process again. This can possibly take hours to do. Worse, you may lose track of which particular packages you installed and might not be able to reproduce your deployed code later. It can become a huge hassle to try and keep track of what is installed in which virtual machine. Thankfully, there is a way to manage computing environments in a much cleaner way.

Docker is a framework for creating and shipping applications. Rather than dealing with virtual machines that are hard to keep track of and are disconnected to each other, you instead use a system that is more scalable. It relies on three concepts:

So, by creating Docker images and then running the containers, you get the same benefits as using virtual machines, only in a much more reproducible and scalable way.

Before following these steps, you’ll first need the code you want to deploy! This can be a dashboard like (Shiny in R or say Dash in Python), an API (Plumber in R or say FastAPI in Python), or a script you’ll want to run when the Docker container starts. For strategies on what sort of code to deploy, see this separate blog post.

You’ll also need Docker installed on your development machine, which is free for personal use! Once installed, you’ll need to make sure it’s started before following these steps.

First, you’ll need a Dockerfile that describes how your Docker image should be built. This will list the starting image to use, the steps to modify it, and the command to execute when the container starts. This should be a text file names .Dockerfile. There are lots of commands you might want to put into a Dockerfile, but here are a few of the common ones:

To build the image, navigate to your directory with your code and Dockerfile and run the command.

Where {image-name} is what you want to call the image. This may take several minutes as it will need to download the base image you’re starting from (if not already downloaded), then run the steps in the Dockerfile. Note that if you change what’s in a Dockerfile and rerun the build, any step at or after the one you changed will have to run again.

Once the build is complete your image is ready to use!

Test that the image works on your local machine by using docker run -it --rm -p {port}:{port} {image-name}, where {port} is the port you want your application to listen to (this isn’t required if you’re only running a script).

Then, if you go to http://127.0.0.1:{port} in your browser, a tool like Postman, or a command like curl you should connect to your application running locally!

Once you have your Docker image running locally, which can be very exciting, you’ll need to still figure out how to have it run in a more long term and stable place like the Cloud. To deploy your code on the cloud, you have a number of options, including:

And there you have it! With Docker, you can keep your code reproducible, easily share it with other members of your organization like engineering teams, and spin it up as needed.