Lazy evaluation is when calculations are only computed when they are needed, and Dask makes great use of the method.
By Stephanie Kirmer | Tuesday, January 26, 2021 | Data Science & ML 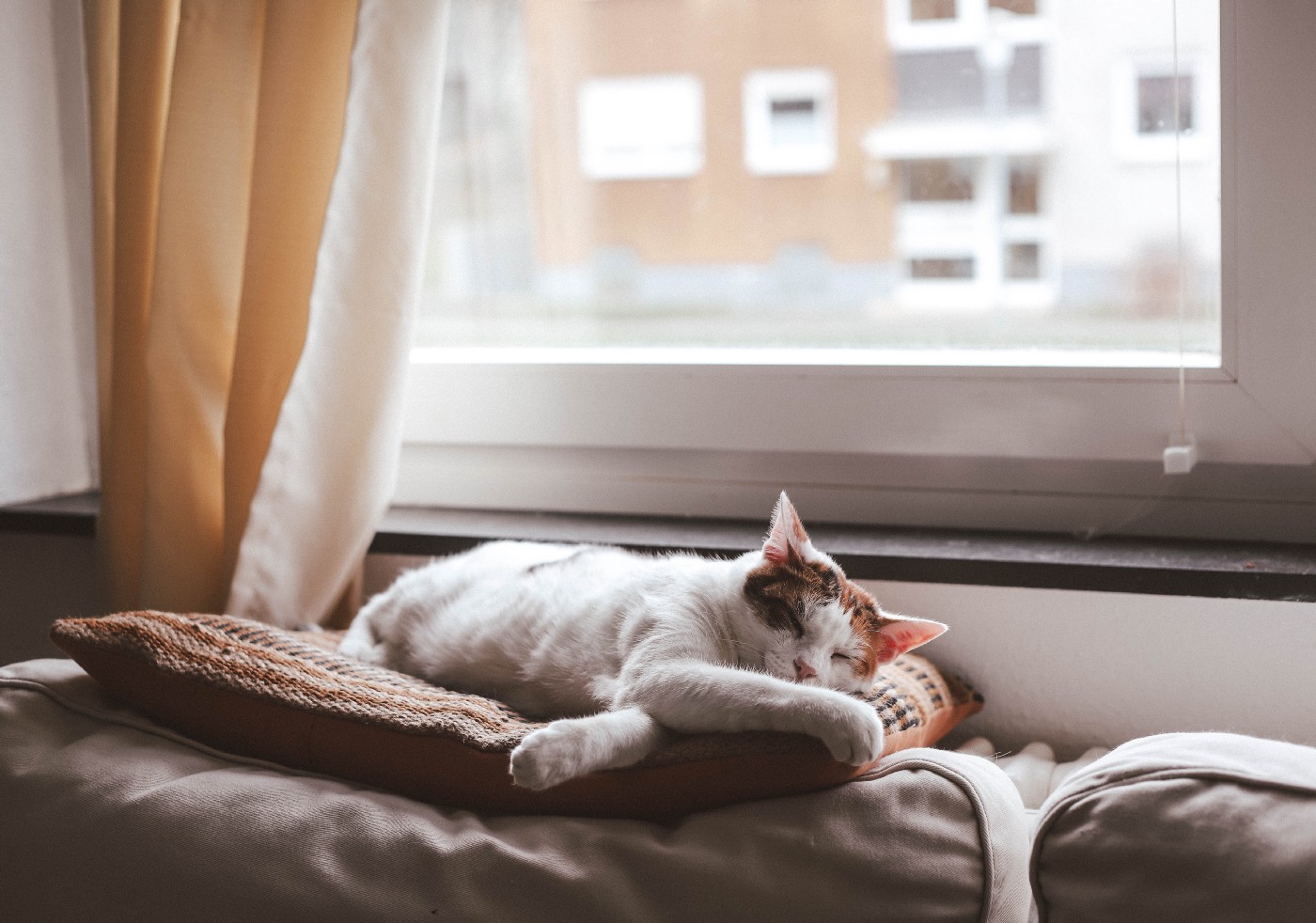 We talk a lot about Dask and parallel computing, but sometimes we don’t do enough to explain the concepts that make it possible. Read on to learn how lazy evaluation works, how Dask uses it, and how it makes parallelization not only possible, but easy!

Dask is an open-source framework that enables parallelization of Python code. This can be applied to all kinds of Python use cases, not just machine learning. Dask is designed to work well on single-machine setups and on multi-machine clusters. You can use Dask with pandas, NumPy, scikit-learn, and other Python libraries.

For machine learning, there are a couple of areas where Dask parallelization might be useful for making our work faster and better.

Parallel computing uses what’s called “lazy” evaluation. This means that your framework will queue up sets of transformations or calculations so that they are ready to run later, in parallel. This is a concept you’ll find in lots of frameworks for parallel computing, including Dask. Your framework won’t evaluate the requested computations until explicitly told to. This differs from “eager” evaluation functions, which compute instantly upon being called. Many very common and handy functions are ported to be native in Dask, which means they will be lazy (delayed computation) without you ever having to even ask.

However, sometimes you will have complicated custom code that is written in pandas, scikit-learn, or even base python, that isn’t natively available in Dask. Other times, you may just not have the time or energy to refactor your code into Dask, if edits are needed to take advantage of native Dask elements.

If this is the case, you can decorate your functions with @dask.delayed, which will manually establish that the function should be lazy, and not evaluate until you tell it. You’d tell it with the processes .compute() or .persist(), described in the next section.

We can take this knowledge and expand it — because our lazy function returns an object, we can assign it and then chain it together in different ways later.

Here we return a delayed value from the first function and call it x. Then we pass x to the function a second time and call it y. Finally, we multiply x and y to produce z.

How should we instruct Dask to run the computations we have queued up lazily? We have two choices: .persist() and .compute().

If we use .compute(), we are asking Dask to take all the computations and adjustments to the data that we have queued up, and run them, and bring it all to the surface in Jupyter or your local workspace.

That means if it was distributed we want to convert it into a local object here and now. If it’s a Dask Dataframe, when we call .compute(), we’re saying “Run the transformations we’ve queued, and convert this into a pandas dataframe immediately.” Be careful, though- if your dataset is extremely large, this could mean you won’t have enough memory for this task to be completed, and your kernel could crash!

If we use .persist(), we are asking Dask to take all the computations and adjustments to the data that we have queued up, and run them, but then the object is going to remain distributed and will live on the cluster (a LocalCluster if you are on one machine).

So when we do this with a Dask Dataframe, we are telling our cluster “Run the transformations we’ve queued, and leave this as a distributed Dask Dataframe.”

So, if you want to process all the delayed tasks you’ve applied to a Dask object, either of these methods will do it. The difference is where your object will live at the end.

Understanding this is really helpful to tell you when .persist() might make sense. Consider a situation where you load data and then use the data for a lot of complex tasks. If you use a Dask Dataframe loaded from CSVs on disk, you may want to call .persist() before you pass this data to other tasks, because the other tasks will run the loading of data over and over again every time they refer to it. If you use .persist() first, then the loading step needs to be run only once.

To show off what these objects can do, we’ll discuss the Dask Dataframe.

Imagine we have the same data for a number of years, and we’d like to load that all at once. We can do that easily with Dask, and the API is very much like the pandas API. A Dask Dataframe contains a number of pandas Dataframes, which are distributed across your cluster.

This dataset is one of the samples that come with your dask installation. Notice that when we look at it, we only get some of the information.

This is because our Dask dataframe is distributed across our cluster until we ask for it to be computed. But we can still queue up delayed computations! Let’s use our pandas knowledge to apply a filter, then group the data by a column and calculate the standard deviation of another column.

Notice that none of this code would be out of place in computations on a regular pandas Dataframe.

This returns us not a pandas series, but a Dask series. It has one partition here, so it’s not broken up across different workers. It’s pretty small, so this is ok for us.

What happens if we run .compute() on this?

That makes our result a pandas Series because it’s no longer a distributed object. What does the resulting content actually look like?

Let’s return to the df object we used in the previous example. Here we are going to use the npartitions property to check how many parts our dataframe is split into.

So our Dask Dataframe has 30 partitions. So, if we run some computations on this dataframe, we still have an object that has a number of partitions attribute, and we can check it. We’ll filter it, then do some summary statistics with a groupby.

Now, we have reduced the object down to a Series, rather than a dataframe, so it changes the partition number.

We can repartition() the Series, if we want to!

What will happen if we use .persist() or .compute() on these objects?

As we can see below, df4 is a Dask Series with 161 queued tasks and 3 partitions. We can run our two different computation commands on the same object and see the different results.

So, what changed when we ran .persist()? Notice that we went from 161 tasks at the bottom of the screen, to just 3. That indicates that there’s one task for each partition.

We get back a pandas Series, not a Dask object at all.

With that, you have the basic concepts you need in order to use Dask!

By combining these great features, you can produce powerful, production-quality data pipelines with the same APIs that we use for pandas, numpy, and scikit-learn. To see more about what Dask can do, come visit us at Saturn Cloud to read about our customers' successes with Dask!