How to use Docker to have your data science code run anywhere
By Jacqueline Nolis | Sunday, June 05, 2022 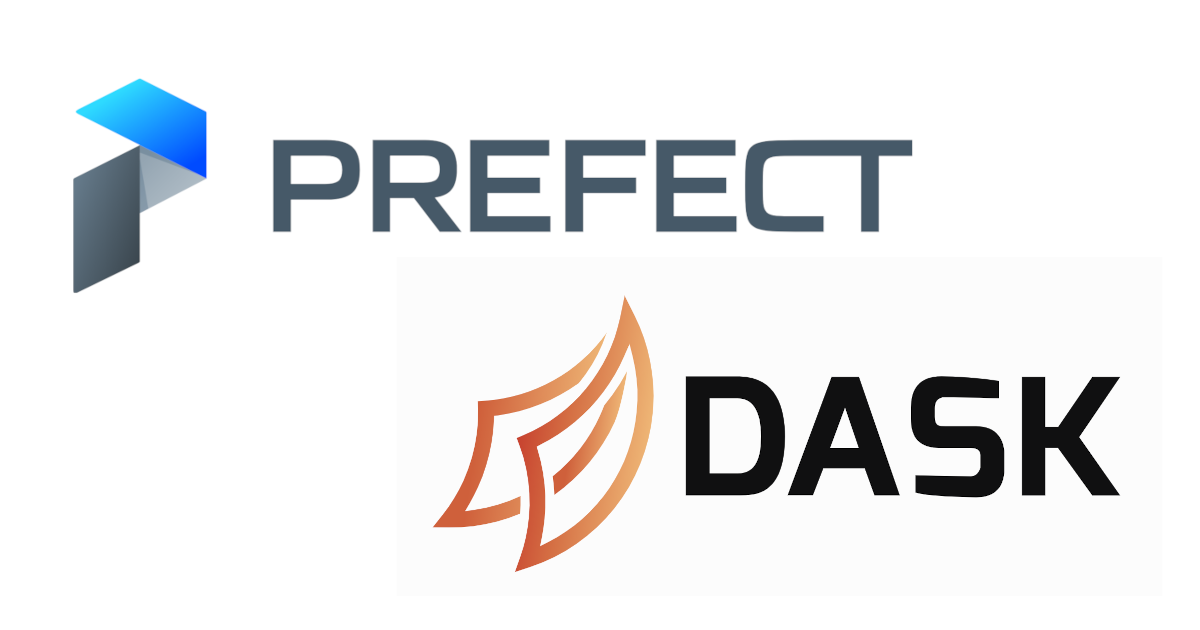 When I was a data scientist early in my career I was shocked with how challenging one particular problem was. No it was cleaning my data or getting my model to converge, it was just how to get my code to run somewhere else. If I had cool interactive dashboard I wanted to show someone or a model I wanted them to try using, I had to go through an enormous amount of steps to get it to work for the other person. I wish I could have just:

In the year 2022 for many data scientists this is still a very real problem! For many data scientists it’s not clear how to deploy the exact operating system you’re using, bundle particular version of programming language you’re using (R, Python, whatever), and add particular packages, linux libraries, and other dependencies of your code so that other people can use it. Or is there?

You may have guessed it: Docker is a easy tool for data scientists to let other people use their code.

In practice, for data scientists there are many situations where you might want to have someone else use the code you’ve made. Some especially important ones are:

Beyond that, there is the case of reproducibility: at any time another data scientist might need to continue the work you’ve started and need to be able to run it. Without clear guidance it can be very difficult to recreate the exact programming environment you used for an analysis or model training. This case won’t be addressed in this article, but the principles are the same.

You may want to share your work just with people within your company, as part of the product your company is building, or even with the general public.

Docker will let you bundle your code and all of the operating system, packages, and other dependencies, so that anyone can run them anywhere. You can understand how docker works with just three concepts: